The 3 Second Rule is a major orienting principle that guides the way we make graphs at Evergreen Data. Because our goal around here is to make graphs that are so freakin good, people quickly grasp what we’re laying down and they want more.

You probably have that goal too.

This is not about when food falls on the floor, how long you can do something in basketball, or how much space to leave between you and the car in front of you.

The 3 Second Rule was taught to me by my graphic design friend, Peter. He told me that you get about 3 seconds to grab someone’s attention. That doesn’t seem like much time. But if your design is effective, it’s more than enough.

I’m not saying people have the attention of a goldfish. So insulting. I AM saying that every one of us has a world full of demands that compete for our time and attention.

If we want our work to actually register with people, it has to cut through the noise.

It has to pass a 3 second test.

Cause here’s what happens: People glance at your graph and immediately start running questions through their head like:

What is this talking about?

Is this relevant to me?

Why should I care?

What’s in it for me?

No one’s trying to be selfish, it’s just that we have to make judicious choices about where we put our limited time and energy. We’re going to spend our resources on the things that seem personal, relevant, and important.

If the answers to those questions aren’t clear inside the 3 second window, people quit engaging with us.

This one has a much better shot of passing the 3 Second Rule:

The 3 Second Rule is not for everyone.

Some people want to make data visualizations that are so intricate and detailed, they look like art.

Some people want to create vizzes that invite exploration.

This is Federica Fragapane‘s data visualization on women in politics in countries around the world.

Also cool and pretty – there’s a place in data viz for all kinds of designs.

I just want you to think about what’ll be appropriate for your scenarios and what your decision-makers wanna see in the board meeting.

The 3 Second Rule is for those of us designing data visualizations that need to inform and spur action. The kind that make people stop scrolling and LOOK. The graphics that may not win design awards but make you look as smart and clear as you really are.

Ready to learn how to make charts that follow the 3 Second Rule? Check out the Evergreen Data Visualization Academy. It’ll change your life. 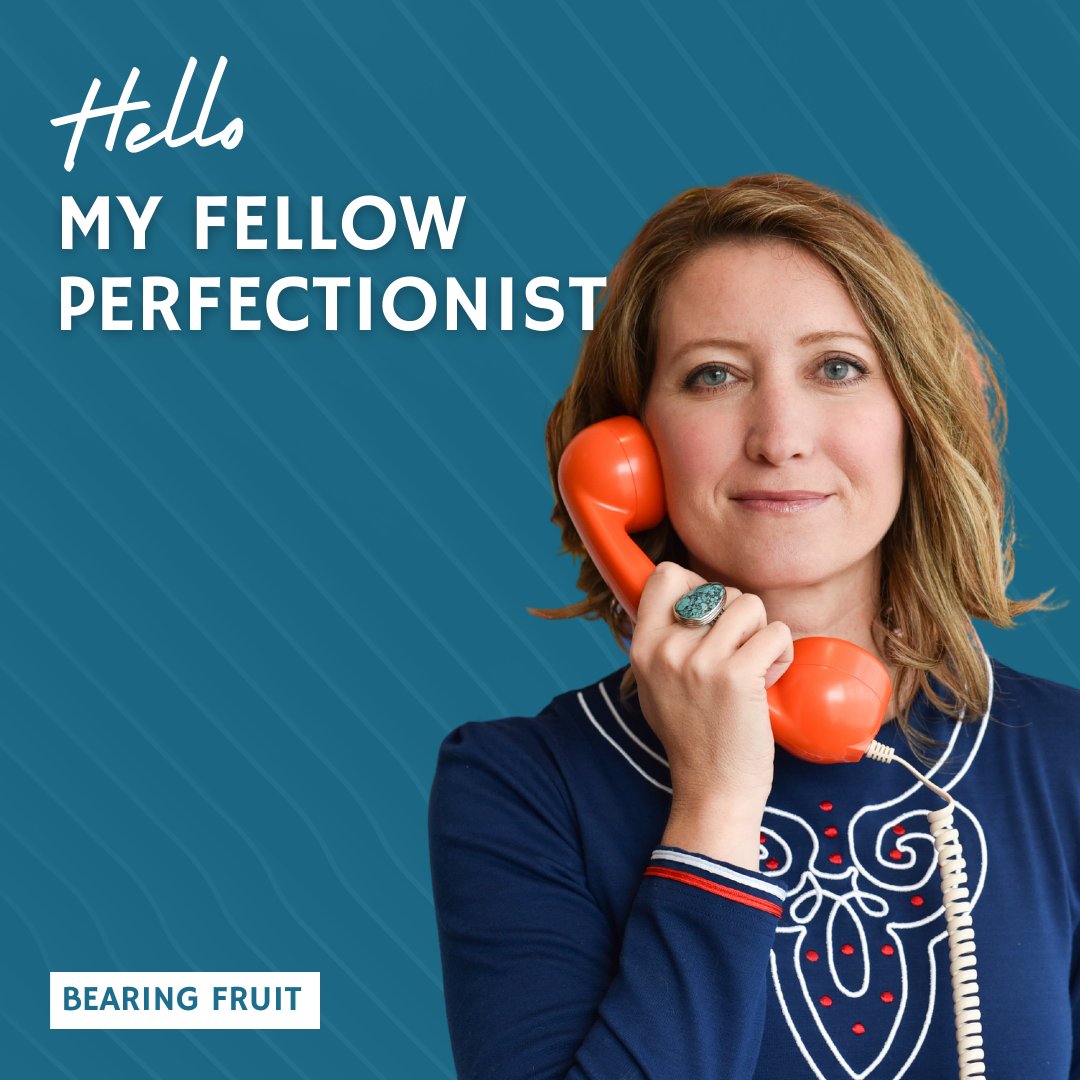 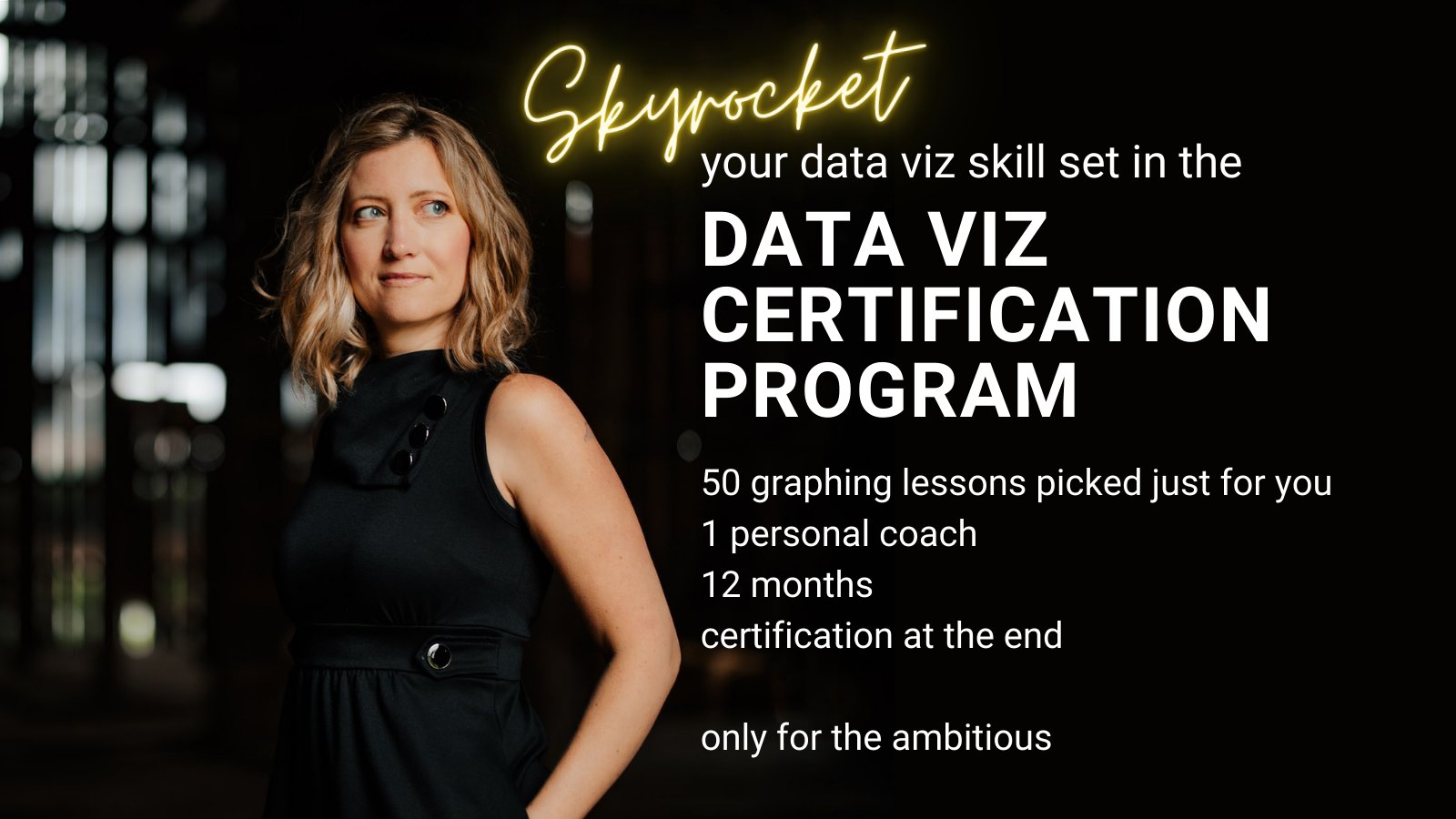 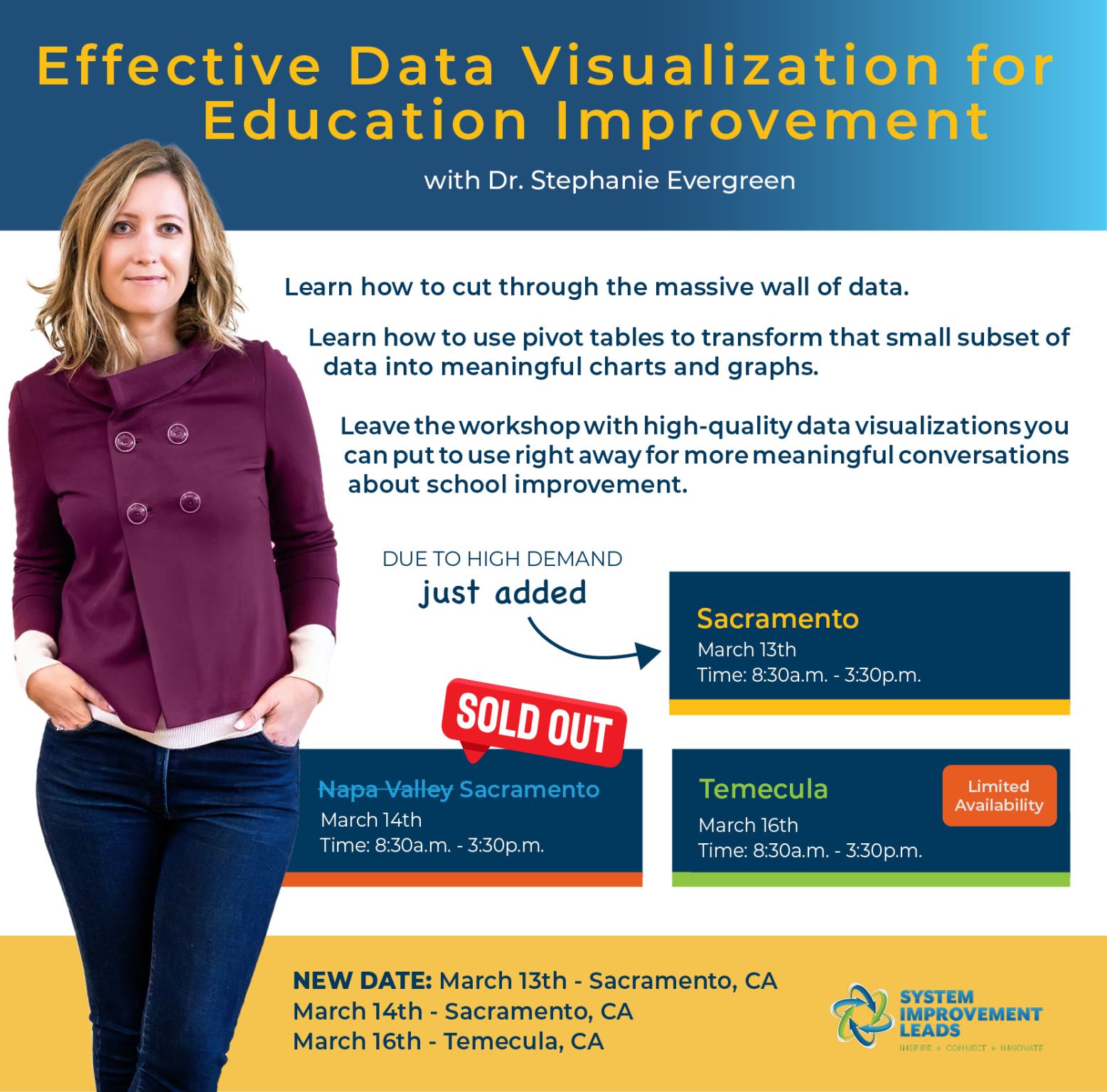