I am a data nerd. I grew up, professionally speaking, designing studies, collecting data, and trying to get people to make use of the analysis and results. After I married a graphic designer, I realized that no one was going to pay attention to my amazing, glorious, wonderful data if my reports and presentations looked like Microsoft defaults. From that point forward, I became a design nerd, too.

When data and design successfully bridge, we can change the world.

Data nerds need designers. Design is how we create engagement and spark action.

But designers typically avoid a deeper understanding of data and how to best present it. Why?

In addition to unsupportive software, my design clients often tell me that they see themselves as “art people” not “numbers people.” Data visualization isn’t included in a designer’s academic coursework.

My buddy Peter Brakeman of Brakeman Design, said that sometimes the trouble is compounded by the initial design request. Clients will ask designers to “make this look pretty.” So, Brakeman said, “a bar graph showing the amount of corn shipped to China for each of the last five years has ears of corn stacked up to the desired total for each year.” That design would satisfy the client’s request of making something that looks pretty, even if it is the wrong graph type and doesn’t communicate the data effectively. It is not that a corn graph is technically bad design, it just has the potential to be so much more.

Designers have traditionally felt that data nerdiness is not in their wheelhouse. However, today’s organizations are data-driven. I’m not even talking about companies like Facebook that are collecting big data. I’m talking about the smallest nonprofit in your neighborhood, who is doing its best to use data to improve programs and services and make a bigger impact on the world. Everyone is looking to be more strategic by using data to inform decisions.

This is an area designers can no longer afford to ignore.

So where are you supposed to learn how to do data viz justice?

Tackling data might seem as painful as all the questions from your family about when you’ll start having kids.

But I’ll let you in on a secret: Most of the hard work is simply stripping out the bad design baked into our default graphs and using familiar design principles like unity and proximity to present the information in a clear way — much like designing a clear and user-friendly interface, for instance. As a designer, you’ll feel at home once you clear the initial intimidating hurdle of just getting started.

After just the first few lessons, Sherri was making knock-it-out-of-the-park visuals. Figuratively and literally: This one is about baseball.

Sherri combined a spectrum display (a great chart for qualitative data) with a set of dot plots. Stunning work. I love it so much.

For another lesson, Sherri pulled in salary data from Michigan State University.

Part of what makes Sherri’s work so impressive is her graphic design background (though, if you don’t feel strong there, we’ll teach you that, too). You are going to be good at this.

Her design eye factored into this beautiful line + area chart on Aretha Franklin’s career. She said “I wanted to show the point when her recording career really took off. The color scheme is based on that record.”

We do not teach designers to create the type of data-driven visualizations that look so complex and intricate that they could be trendy art for your living room wall (though there is a place for that in the world). And you don’t necessarily need to learn a programming language in order to make great graphs. Sherri is using Excel. Yes, Excel.

Come join the The Evergreen Data Certification Program. We aim for a sweet spot, where designers readily understand data and where create compelling visualizations inside broader stories that engage, inform, and inspire.

CLICK TO LEARN MORE ABOUT THE EVERGREEN DATA CERTIFICATION PROGRAM

Parts of this story originally appeared on Medium 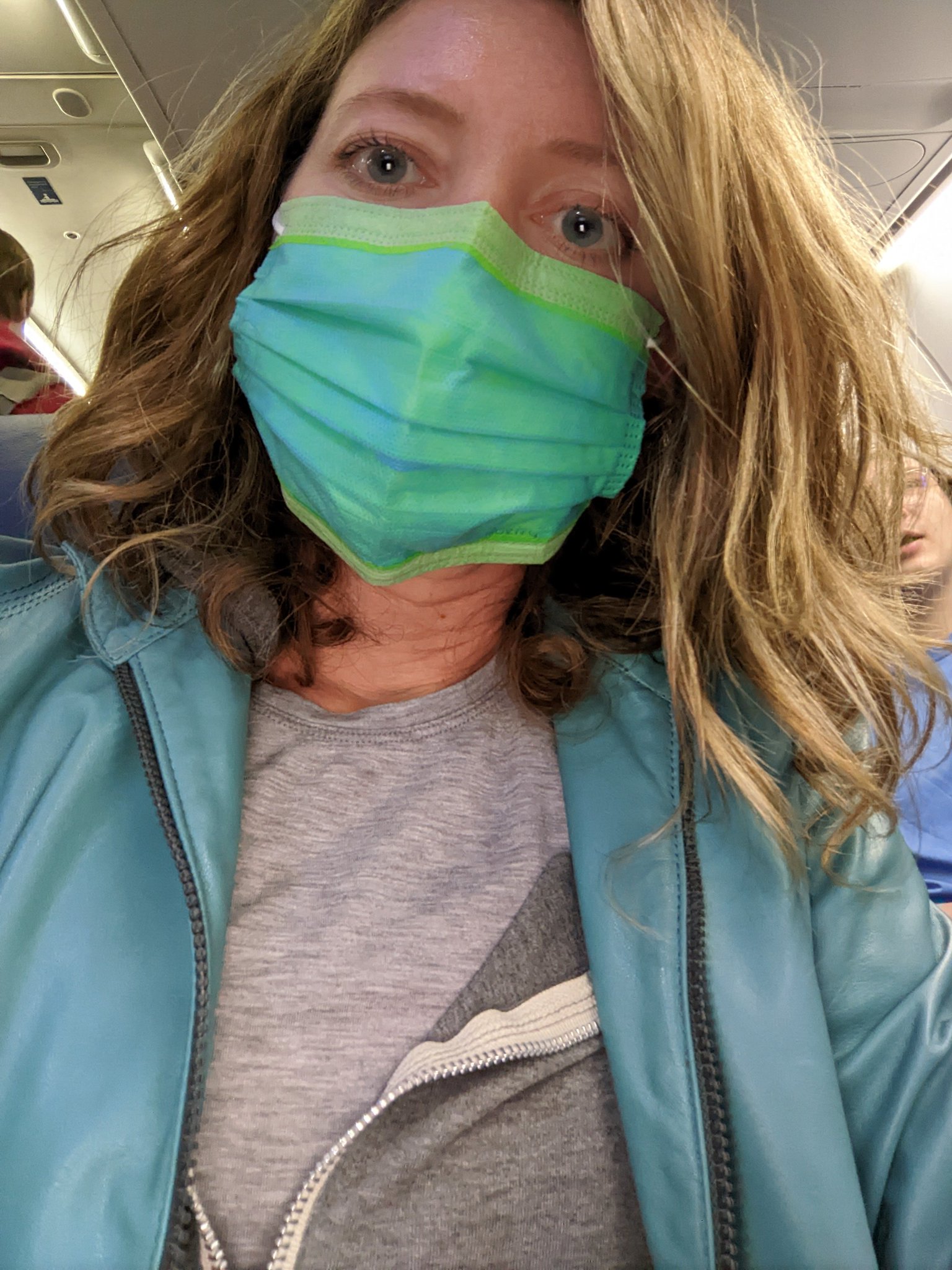