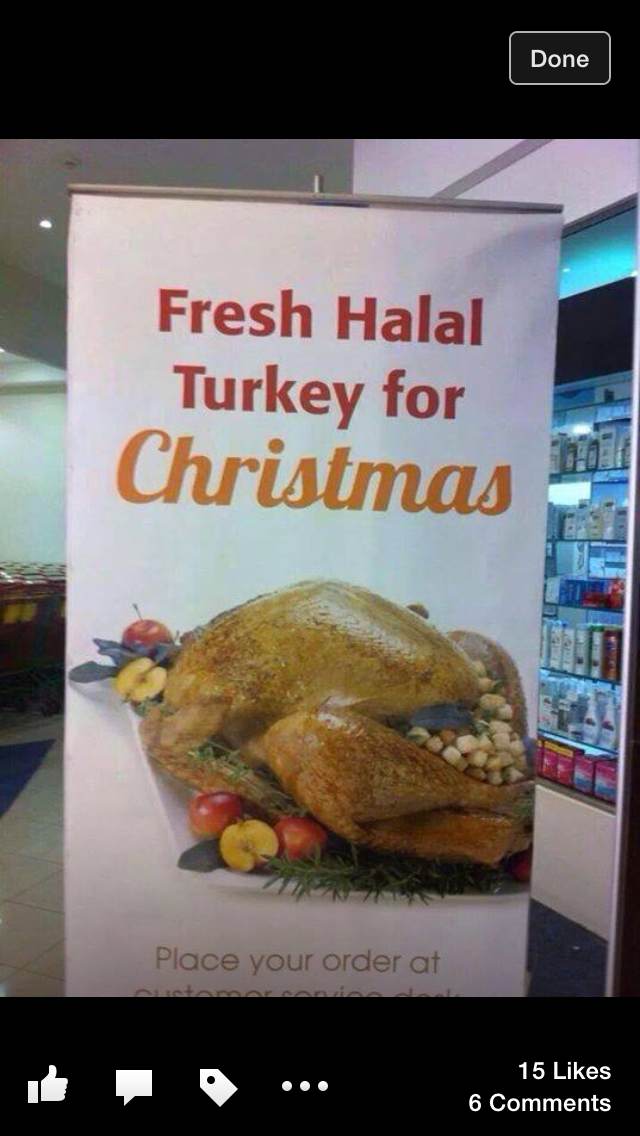 I swear to god, I loved this font in early 2013 and now it is everywhere and I want it to die.

The Lobster font is/was wicked cute. It’s got personality. It’s friendly. It reminds me of Pinterest.

But that’s the thing about fonts – their personality speaks for whatever it is they have been applied to. Lobster has been spread too thin and as a result has now become a bit generic. Let me show you what I mean.

I used Lobster in the 2012 personal annual report I produced January 2013. It’s the font on “Stephanie Evergreen’s” and “Annual Report.” In November 2013 I started seeing it eeeeeeeverywhere.

On the door to my kid’s taekwondo class: On a wine label at Target: Sorry to say, Lobster has lost its vitality. No more.

Ok, rant over. Evergreen out.

@NetSquared I used to be guilty too! We all keep growing ♥️

I love how many people sent me "Amen" messages in response to this post. 🙌 twitter.com/evergreendata/…

NEW POST The Problem with "By the Numbers" Infographics Why these fall short and how to make them better stephanieevergreen.com/by-the… #infographic #dataviz pic.twitter.com/pECQBz09kp

@HanaAyoob This is Captain Fuzzypants "helping" with a puzzle. pic.twitter.com/3vGSdVp2xd